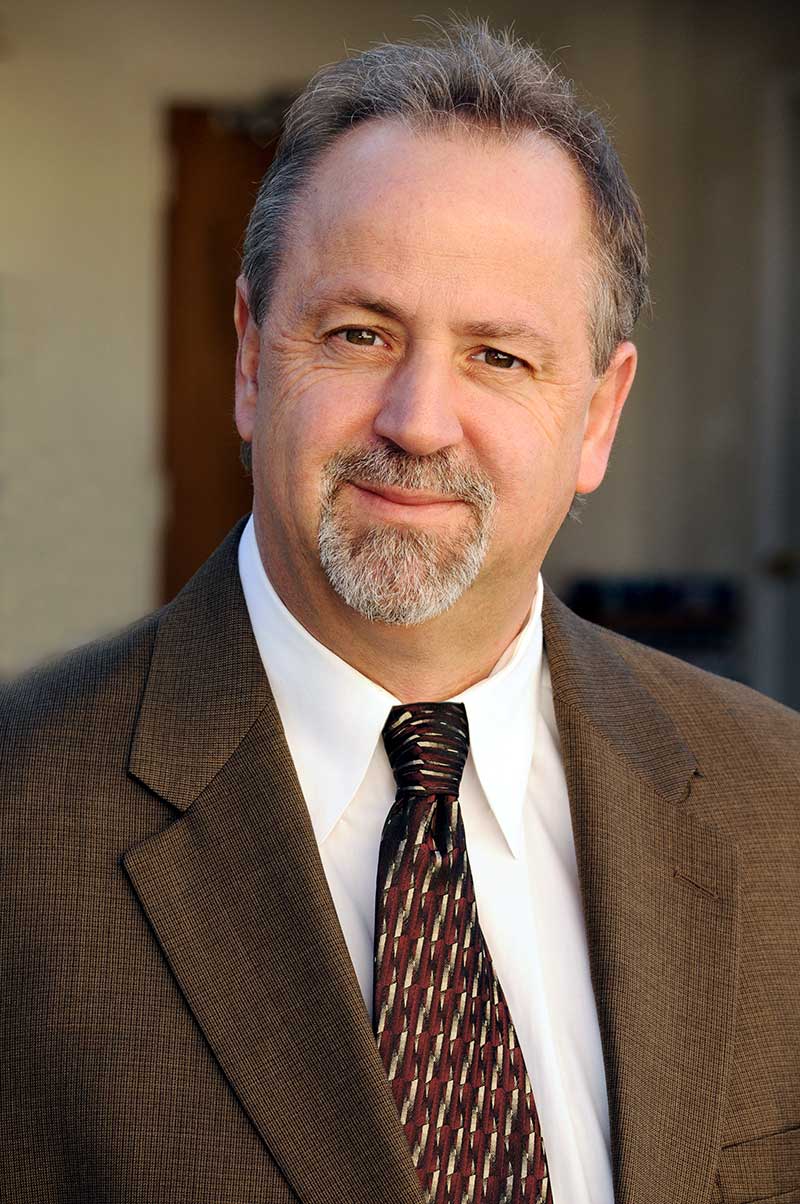 Ralph Caputo has been involved in the construction industry for over 40 years and presently serves as the CEO for RGM Kramer, Inc. Ralph oversees the daily operations and financial responsibilities of the corporation and provides principal oversight and comprehensive program, planning, and leadership services to their clients.  Ralph engages with the District’s administrative staff, Architect and other stakeholders in defining key roles and responsibilities and will help tailor a Construction Planning and Management Program specific to the needs of the Client. Ralph offers valuable assistance with board and community presentations. He also has considerable training and experience in dispute resolution and frequently assists Districts and legal counsel in analyzing troubled projects and mitigating conflicts.

Rick Kramer has extensive experience in all phases of facility management, design and construction. Rick began his career as a Navy Civil Engineer Corps Officer, then managed Stanford University’s Housing Capital Improvement Program and managed construction for a general contractor before starting his first construction management business. Over his 33-year career Rick has managed construction projects valued in excess of $2 billion dollars, the past 20 years of which he has focused on K-12 school construction. Rick possesses two undergraduate degrees in Architecture, an MS in Construction Engineering and is a California licensed architect. 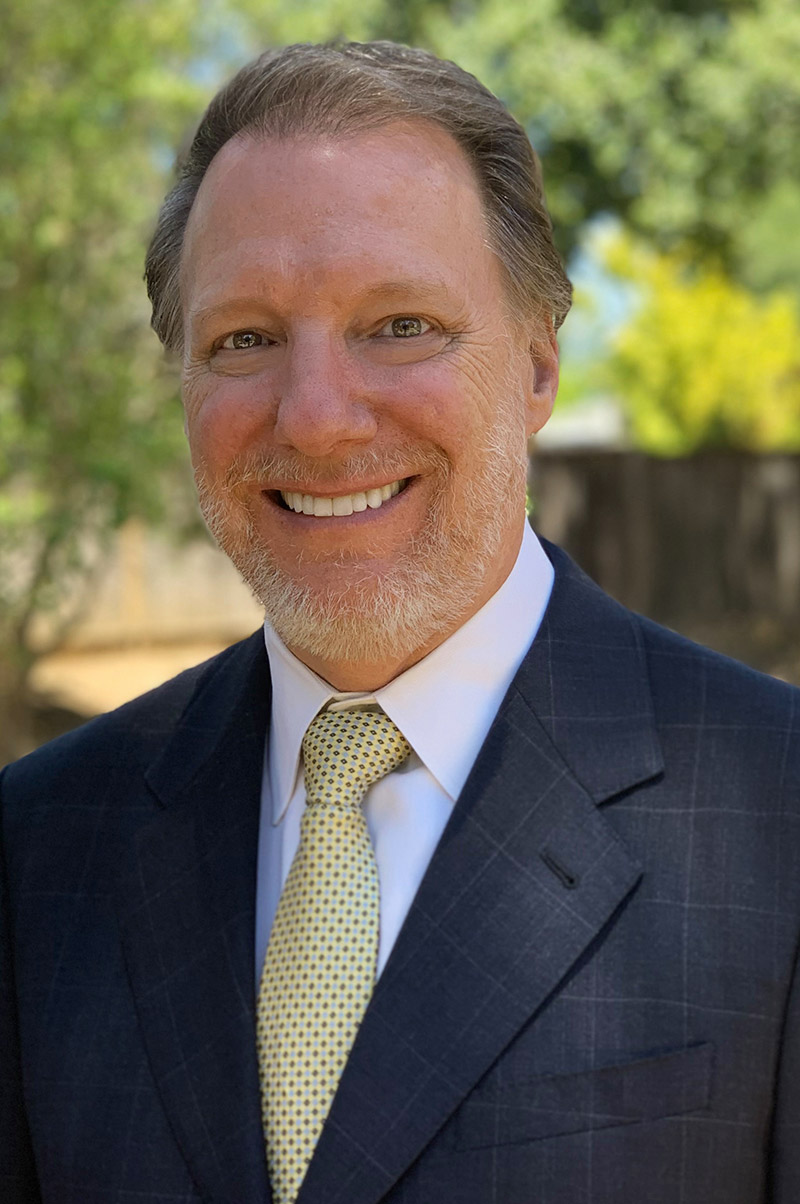